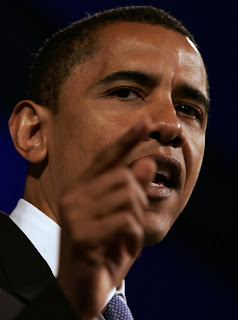 “This is America’s inaugural celebration in every way,” said Presidential Inaugural Committee Executive Director Emmett S. Beliveau. “Young people are more engaged in this country’s future than ever before and we want to harness that excitement by inviting them to participate in this historic occasion. In that same vein, we are hosting events to bring people from all walks of life and from across the country – from the President-elect and Vice President-elect’s home states, as well as every corner of the nation – to celebrate this country’s unity moving forward.”

The Youth ball is intended for young Americans aged 18-35 and will celebrate the inauguration of the new president and the role young Americans can play to serve their communities. Tickets will be available at a reduced price of $75.

The Regional Inaugural Balls are an inaugural tradition that President-elect Obama will continue, inviting guests from the Midwest, the West, the East, the South, and the Mid-Atlantic regions to their own celebrations. Tickets will be available to invited guests for $150.

To cap off the night, Obama and Biden will each host guests from their home states to a ball to celebrate their inaugurations with those who know them best – their friends, families and local supporters. Tickets to this event will also be available to invited guests for $150.

Additional details about the balls are below: