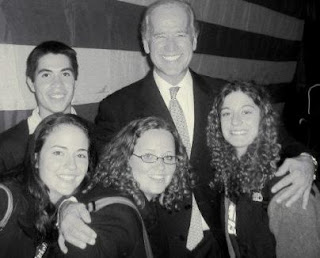 The College Democrats at the University of Delaware are proud to endorse Senator Joseph R. Biden in his reelection campaign for the United States Senate.

Senator Biden graduated from the University of Delaware (UD) in 1965. Less than a decade after graduating from UD he was elected the Junior Senator of the First State. In his six terms as U.S. Senator, Biden has been a consistent voice of reason and moderation in Washington. His expertise in foreign policy and the judiciary has earned him the respect and admiration of his Senate colleagues and brought prominence through his distinguished reputation to the state of Delaware. 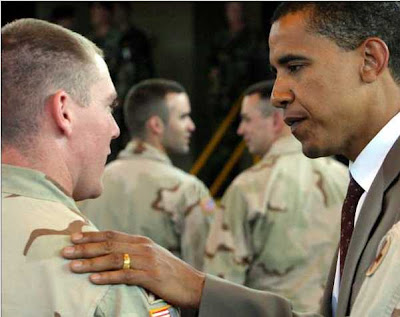 This Saturday Senator Hillary Clinton is expected to show her support for Senator Barack Obama, officially bringing her bid for the presidency to an end. Over the past year we have watched history unfold before our eyes as over 36 million voters cast their ballots for the two potential nominees in one of the closest primary races in decades.

After Obama’s victory in Montana on June 4th, the 2118 delegates needed to secure the Democratic Nomination were reached and the Democratic Party can now fully focus on taking back the Oval Office in November. A recent USA Today-Gallup poll released on Wednesday showed that voters favor Senator Barack Obama (49%) over Senator John McCain (44%) if the election were today. As voters have gone out to the polls in record numbers, they have demonstrated the common concern that this Country is in dire need of change.

As the party focuses on bolstering unity around the now official nominee, Americans will be given the awesome choice of selecting our nation’s 44th president. The University of Delaware College Democrats are proud to be a part of this process and proud to endorse Senator Barack Obama, the Democratic Nominee for the President of the United States.