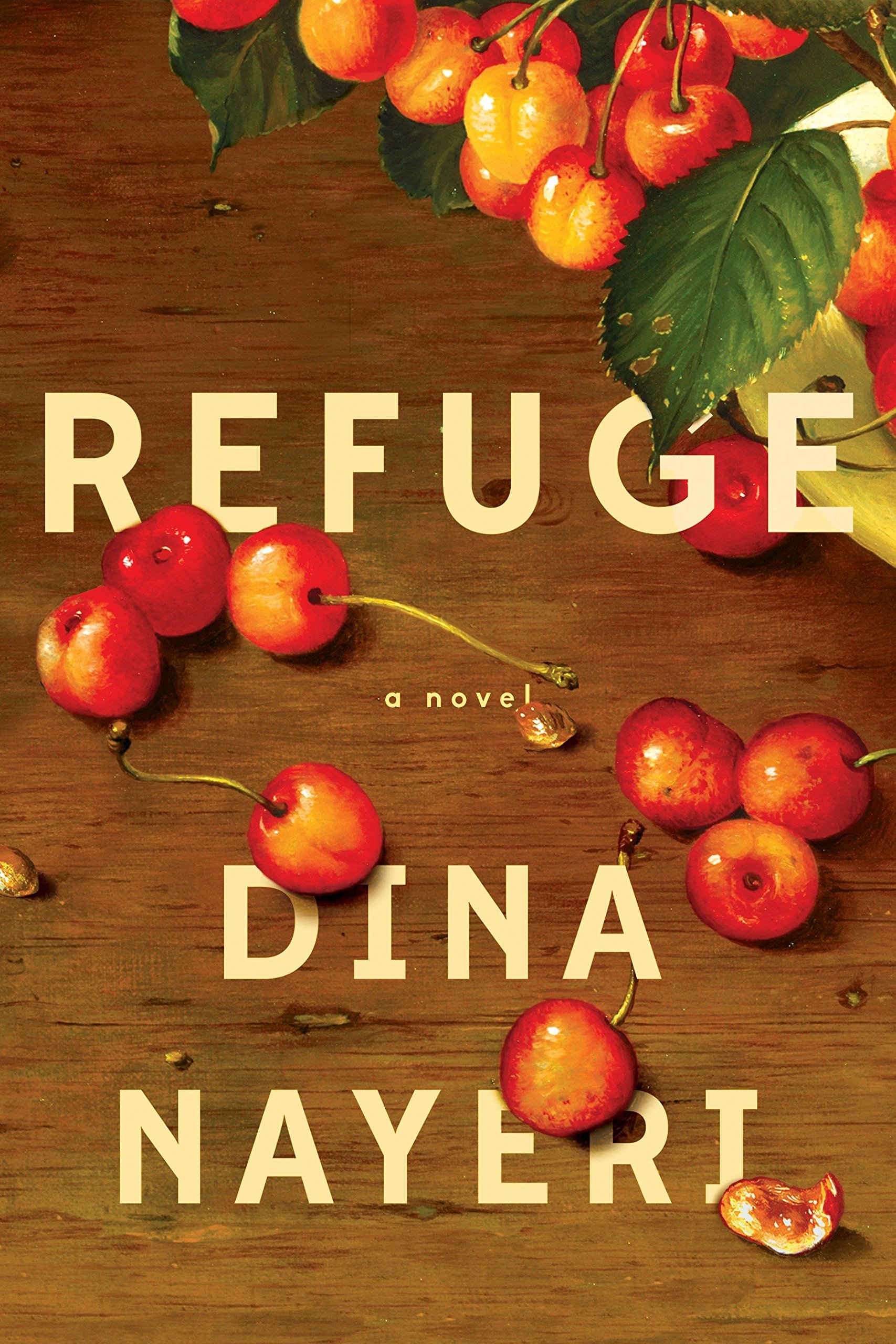 Refuge: A Novel is a contemporary novel written by author Dina Nayeri in 2017 that follows an Iranian refugee’s experience. While in America, Niloo Hamidi transforms from a misplaced immigrant to a sophisticated, Ivy League educated American citizen. While she is succeeding in Western culture, her father is still living in Isfahan, Iran, where he is riddled by addiction as well as dismay due to his various failed marriages. The longer that Niloo and her father are apart, the more their relationship and lives diverge, leaving two decades and four meetings for them to realize they are becoming more and more like strangers.

While Niloo and her father are navigating their abiding cultural differences that have developed over the years and Niloo is still seeking a sense of “home” in Amsterdam, where she is currently living with her husband, Gui, there are many refugees from all nationalities fleeing to Europe for different reasons.

Throughout Refuge: a Novel, we follow the evolving relationship between Niloo and her father as seen through both of their perspectives. We also follow Niloo’s evolving self, who is trying to find a sense of belonging, herself, and home in a foreign land.