A 16 year old Nigerian orphan and middle class British magazine editor meet up for an unexpected story of human choices. Cleave creates a wonderful story about a friendship that blooms between two unlikely strangers.

Island of a Thousand Mirrors, by Nayomi Munaweera

Yasodhara tells the story of her Sinhala family in Sri Lanka before the violence between the Tamils and Sinhalese broke out. Munaweera depicts the devastating story of two women on opposing sides of the Sri Lankan Civil War. 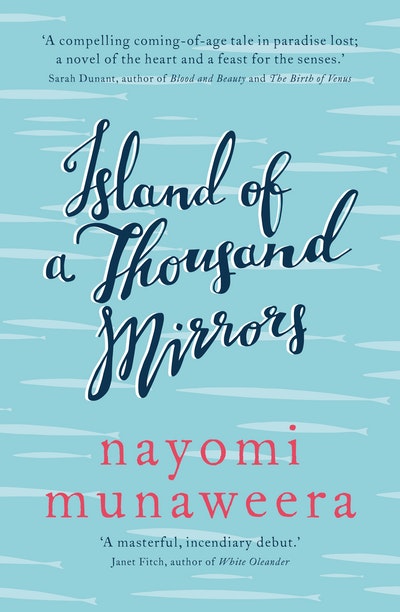 A collection of essays by well-known refugee writers like Nguyen, Reyna Grande,  Ariel Dorfman, and others reflecting on their experiences of displacement.

The Year of the Runaways, by Sunjeev Sahota

The story of three Indian immigrants and a British woman, facing the struggles of their day-to-day lives of trying to create a new future and learn from their pasts. Shortlisted for the 2015 Man Booker Prize.