Our History and Heritage

In the spring of 1968, following the assassination of Martin Luther King, Jr., the Black Student Union occupied the Student Center for a two-day period and presented a list of demands to the University administration to address their feelings of isolation on an overwhelmingly white and unwelcoming campus.

To address the student concerns, a University committee convened to examine the needs of African American students at the University of Delaware. In their final report was a recommendation that the University create a center for African American students to congregate, organize cultural events, and develop a community of support. The University did not immediately act upon that recommendation. Instead, the University did some reorganizing and moved the Upward Bound and College Try programs, and the Special Advisor to the Vice President for Student Affairs into a house at 231 South College Avenue. Students named the building the Ujamaa House and it quickly became a gathering space for Black students, faculty, and administrators. Although students and employees benefited from this space, they continued to lobby for the creation of a true cultural center.

The purpose of the Minority Center was to aid minority students in their academic, cultural, and interpersonal development. In 1985, the name was changed to the Center for Black Culture (CBC). The CBC directed its focus on helping Black students develop a sense of belonging and the broader community understand and appreciate the rich heritage of Black people in America. 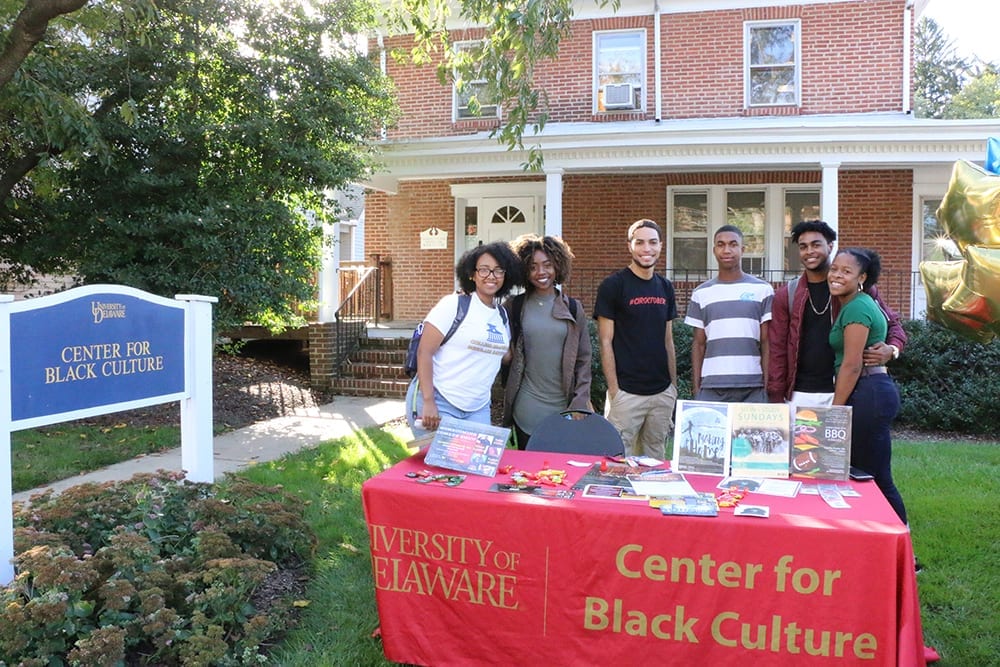 Your support of the CBC Scholarship Fund helps us assist students in need with books, study abroad, professional development and more. By making a gift to the Center for Black Culture, you help strengthen the CBC’s ability to support students experiencing financial challenges. 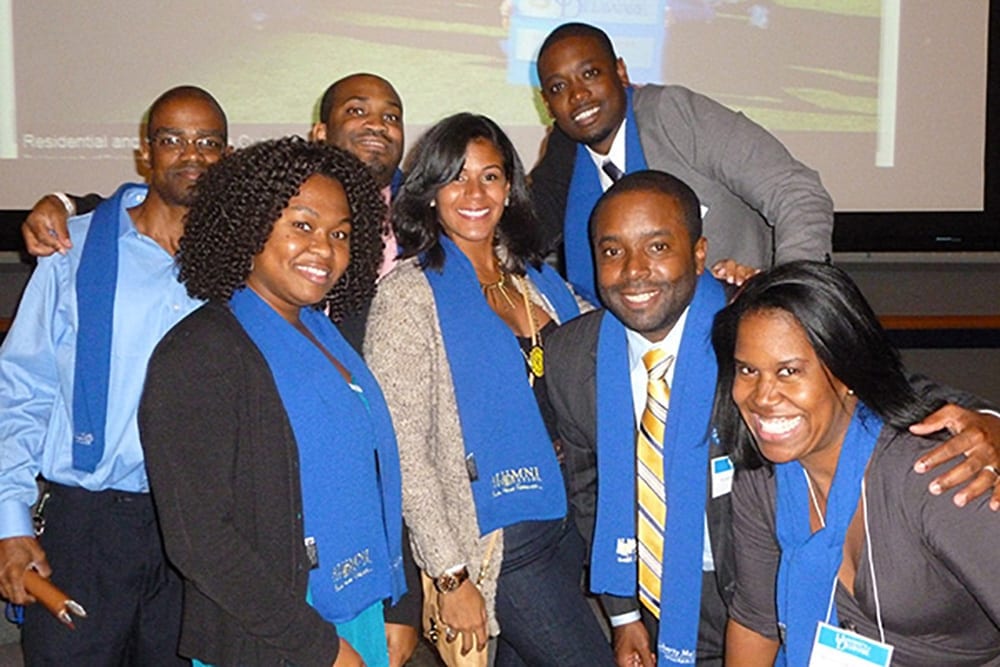 The Center for Black Culture (CBC) is commonly referred to as a “Home Away from Home” for many Black students, and it also provides support to other underrepresented student populations. The Center’s mission is to create a supportive environment that encourages the full participation of students in all areas of the University, and to educate the larger community on the challenges, needs, and interests of these students. Through the Each One Reach One Mentoring Program (EORO), educational and cultural programs, and professional leadership development initiatives, the Center assists students in understanding and assessing the various resources available to them, both on and off-campus.

The Center provides support to 15-20 Registered Student Organizations annually and advises the Cultural Programming Advisory Board (CPAB) and Black Student Union (BSU) on the development and implementation of large-scale extracurricular events that feature well-known public figures and entertainment acts.

By building and maintaining relationships with faculty/staff, alumni, university departments and academic units, and community agencies, the CBC works to increase the retention and graduation rates of Black students at UD, and to expand educational growth opportunities for all students. The CBC advocates for the needs of students and student organizations by recommending institutional policies and practices that will enhance the student experience.

At the CBC there is always an open door, a shoulder to lean on, and an encouraging word. Through participating in programs sponsored by the CBC, students find new outlets for their creativity and are challenged to develop their abilities in order to perform at their highest potential. The CBC is staffed with a director, assistant director, program coordinator, administrative assistant and a number of undergraduate student employees. Center for Black Culture staff can be reached at 302-831-2991. 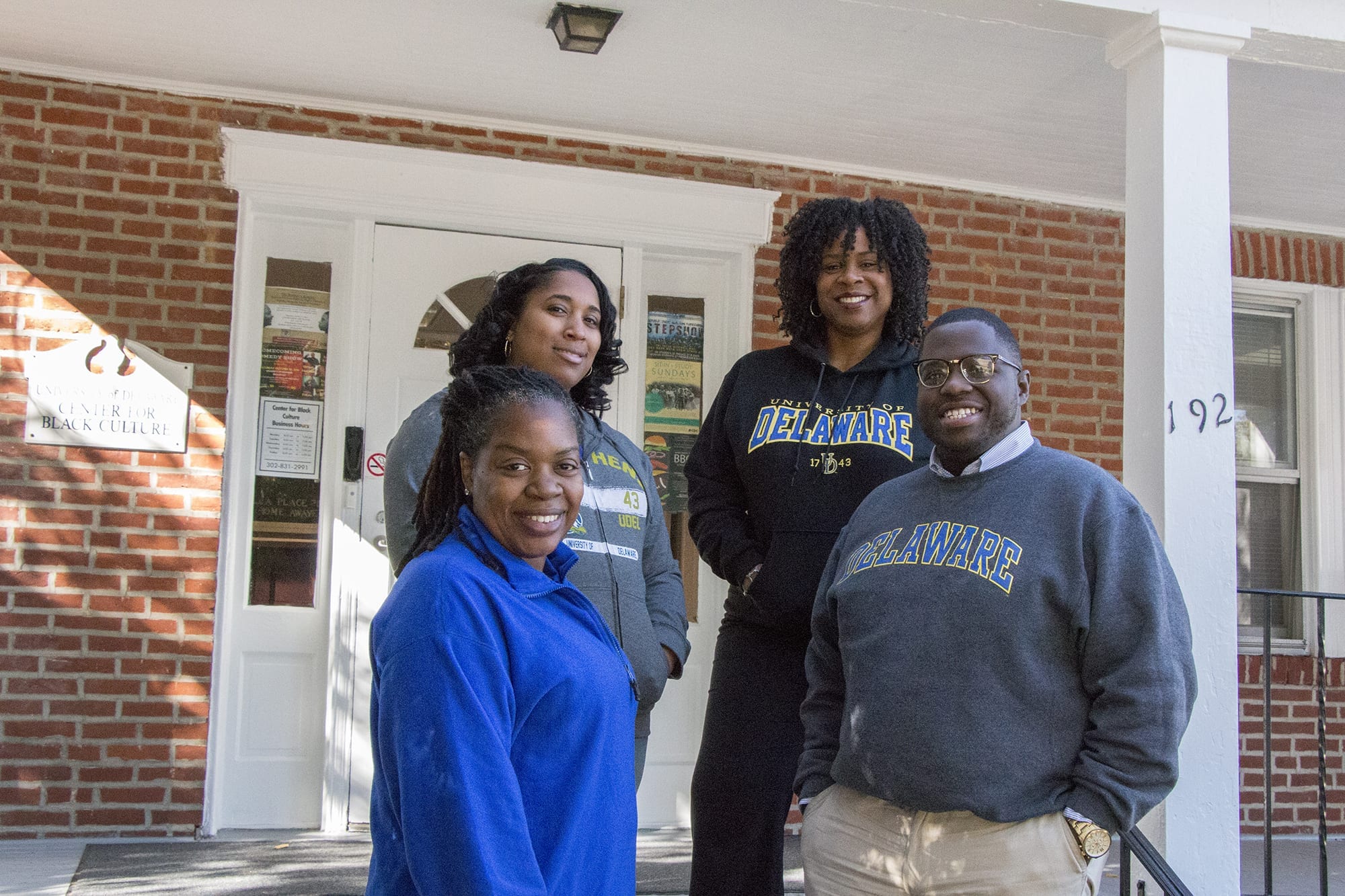 The CBC building has captured the vigor of African-American culture. Artwork, patterns and the use of color, an inherent part of African expression, are found inside. This makes the CBC a great space to hold small scale events.

The Center for Black Culture is located at 192 South College Avenue. During the academic year, it is open 8 a.m. to 7 p.m. Monday through Thursday and 8 a.m. to 5:30 p.m. on Fridays. Depending on staff availability, the CBC can extend hours to 9 p.m. during the week and open on weekends by request for special programming.

In order to reserve space in the CBC, authorized representatives must fill out the online facilities request form.
Once completed, the request is directly sent to the CBC staff for approval. All requests are not considered valid until they have received written confirmation via email from a CBC representative.

The Center for Black Culture is part of the Office of Institutional Equity and contributes and facilitates critical learning and development within healthy, inclusive and supportive communities so that all students may thrive at UD and beyond.