One of the world’s greatest challenges now has the opportunity to become a model for developing genetic techniques that could help save the global food supply and ultimately combat world hunger. Knowing the value of GM technology, helping farmers sustainability increase yields to feed a predicted 9.5 billion people with less land, water, and facing climate change—is at the forefront of the public’s moral responsibility.

Norman Borlaug, the father of the green revolution, died in 2009 however left an important message, “If the naysayers do manage to stop agricultural biotechnology, they might actually precipitate the famines and the crisis of global biodiversity they have been predicting for nearly 40 years”. Mark Lynas, a world-renowned pro-science environmentalist, was supposed to be a voice of reason much alike Borlaug. At the 2013 oxford conference he, unfortunately, began with an apology, he let us down. Lynas spent his life using science to prove the implications of climate change, in fact, he stated he was determined to make his first book on global warming scientifically credible. 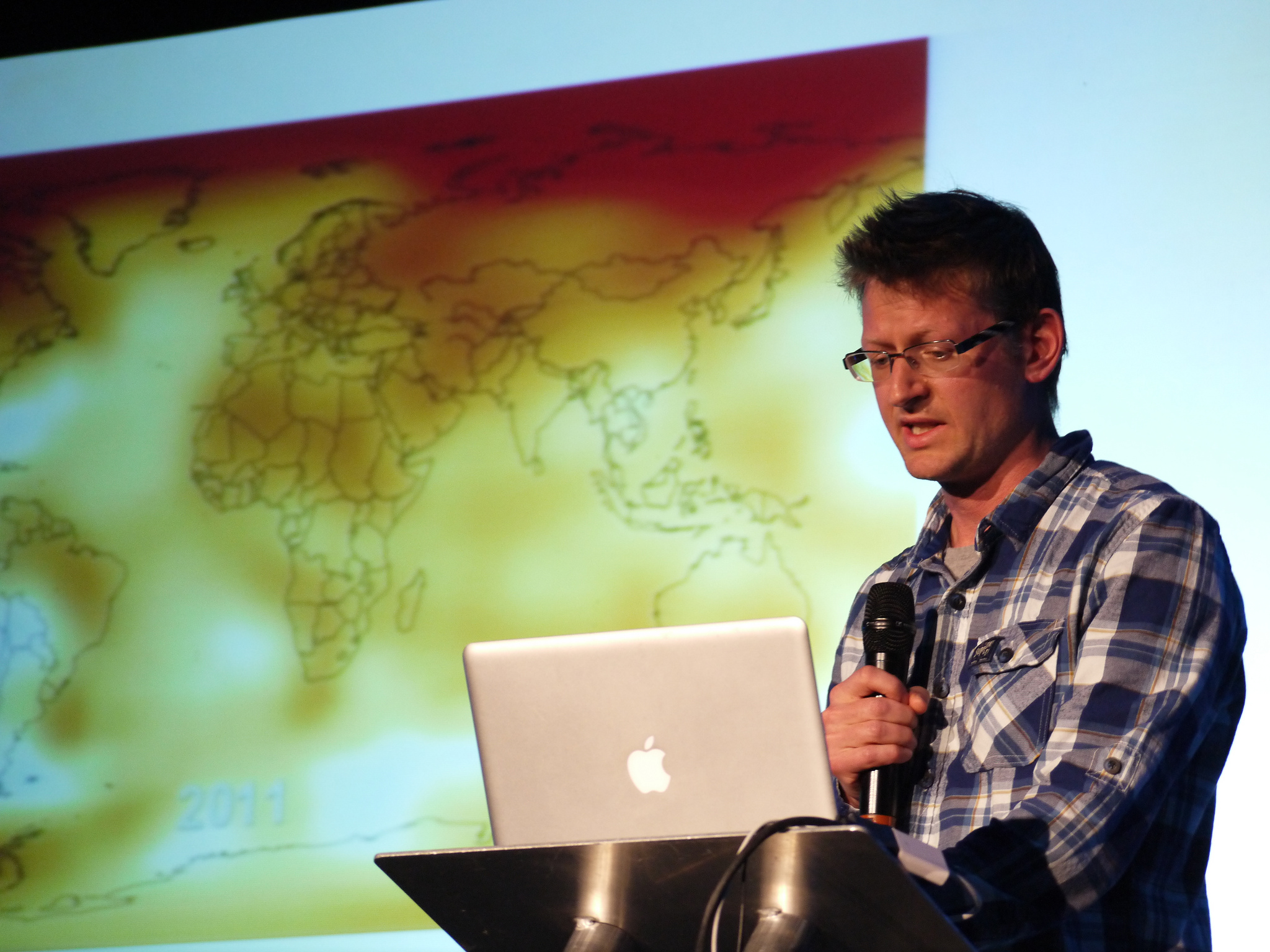 Lynas later led a life of contradiction, holding that he was strongly opposed to genetically modified organisms on the basis that it was marketed by big corporations later questioned by a critic, “Are you also opposed to the wheel because it is marketed by the big auto companies?”. It would be unfair to judge someone based on one single mistake however, it is challenging to overcome such hypocrisy. Perhaps his apology is acts as a greater reflection of today’s society—fake news, quick judgment, and serve apprehension of technology that doesn’t include the latest iPhone releases.

Mark originally argued that GMO’s were “living pollution” and ultimately unhealthy for people and the environment. He argued that GMOs meant increased pesticide usage and more pesticides meant an ecological crisis. In the following years and further research, Lynas discovered that GMOs require fewer pesticides, herbicides and produce higher yields with less land. Agricultural producers would be able to feed the global population with less harm to the environment and surrounding ecosystems.

Although Mark argued against GMOs initially with the concern for food safety and environmental implications, he supported organic agricultural practices and organic foods suggesting they were a healthier alternative and better to grow. In fact, many consumers run for the organic food section these days which is troubling. Lynas later found that organic crops grow slower, require more labor, more land, and are less eco-friendly and organic practices supply less food to the global supply than traditional methods. 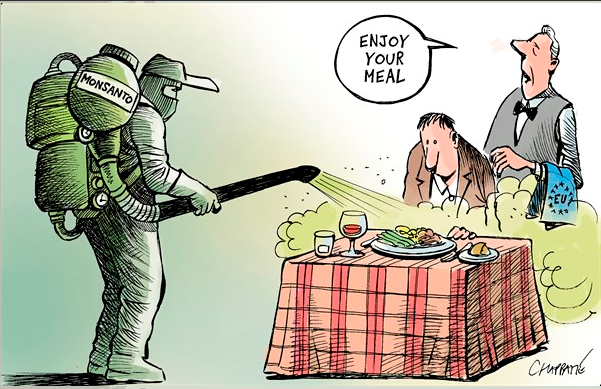 Lynas made a final plea that, “The GMO debate is over, it is finished, we no longer need to discuss whether or not it’s not safe…there has been a substantial amount of meals that have caused no harm”.

His foolish mistake to ignore science serves as a lesson for others to consider, are we willing to watch the world starve over the unnecessary fear of technology and opinions driven by emotion, not facts?