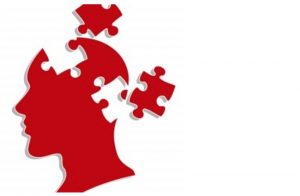 I am also interested in the interface between cognitive mechanisms and language processing. During online sentence comprehension, people’s ability to incrementally compute various sources of information derive from social context, visual context, discourse context, long-term linguistic knowledge and real-time language inputs fundamentally affects their speed to reach the interpretation as well as the final result of the interpretation. My research examines the roles of the theory of mind, executive functions, declarative memory, and prediction in an individual’s language processing and learning.

Role of the theory of mind: