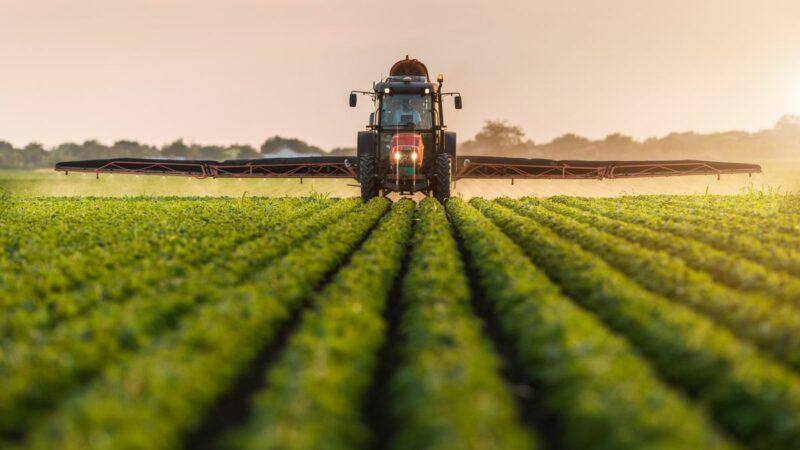 Iowa Agriculture is particularly interesting, according to Ed Kee what makes Iowa so successful is their location- river transportation, moisture-holding capacity, rainfall, not super hot during the growing season, silt and clay soils, and naturally fertile soils.

Although Iowa is second overall in agricultural professional it is first in:

Although California agriculture is successful, they face a major challenge, water.