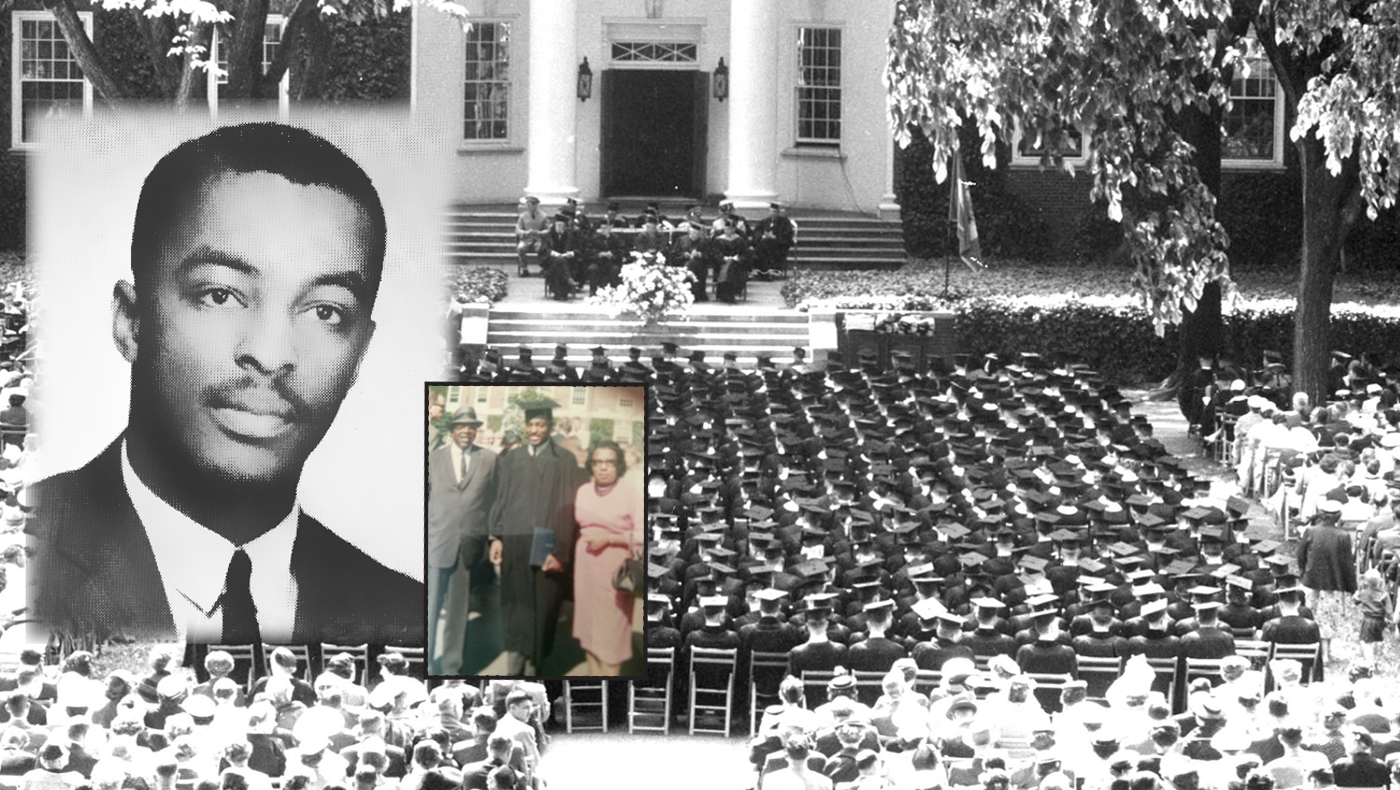 As the University of Delaware’s Alfred Lerner College of Business and Economics celebrates the 100-year anniversary of business education at UD, the Breaking Barriers blog series tells the stories of the first individuals from underrepresented groups to join the Lerner College in key roles.

William Majett Jr., who graduated from the Lerner College in 1965 as UD’s first African-American business graduate, blazed a trail for generations of students after him. In this interview, we learn more about William’s story in his own words:

What made you decide to attend UD and major in business?

I always was interested in business. I grew up on Bennett Street on Wilmington’s East Side, about 10 blocks from downtown Wilmington. When I went to the corner of 10th and Bennett streets, I could look up and see the downtown buildings, and I was always impressed by that. I would go uptown; I would walk around and look, see the people going into the office buildings, working in the offices.

Coming from the East Side, we didn’t have, at that time, many Black folk working in offices. We were mostly laborers or blue collar. But I was always interested in working in an office and going into business.

After graduating from high school I applied to several colleges… but the University of Delaware came through with a Delaware Right to Education grant. So that was really the main reason why I chose the University, because of the financial package that they offered.