This shooting aid consists of three main components. The first component is a band that is strapped onto the non-shooting arm just above the elbow. The second component is a strap with two ends. One end of the strap is attached to the band just above the elbow while the other end of the strap consists of a loop. The loop will be placed on the base of the thumb of the non-shooting hand. The third, and final, component is a second strap. This strap also has two ends. One end of the strap is attached to the first strap at the base of the loop while the other end consists of a pocket. This pocket will be placed onto the middle finger of the non-shooting hand. As the basketball player shoots, the three components will tighten causing the thumb, middle finger, and other three fingers to release from the ball. By releasing the non-shooting hand from the ball, a more precise shot will be created. For a visual representation of the shooting aid, refer to Figure 1 below. 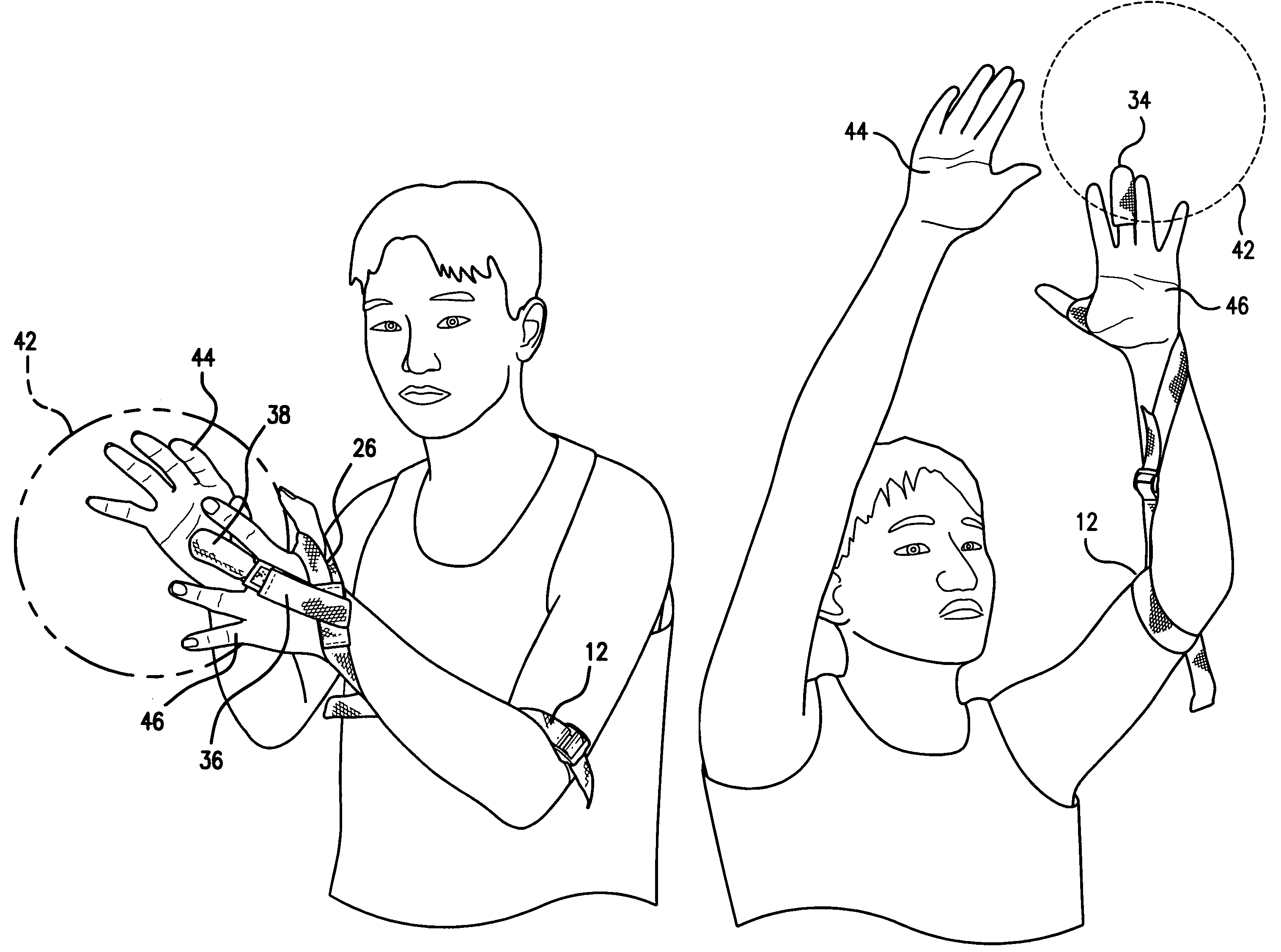 Figure 1: The shooting aid prior to starting the shooting formation (left) and directly after releasing the ball (right).

This device is novel in the sense that it is one of the few shooting aids that focus on the non-shooting arm. Previous patents have focused mainly on the shooting arm with the goal of teaching basketball players how to follow through with their shot, not on the negative influences of the non-shooting arm. This device is also unique because it is the first shooting aid that prevents the fingers from dragging on the basketball as one shoots. The inventor of this device proposed two other patents in the past that focused on preventing forces by the thumb, but this device combines the previous concept with the concept of preventing the fingers from negatively influencing a shot.

I chose this patent mainly because I play basketball recreationally and have had difficulties in keeping a constant shooting form. It is interesting to see how a slight touch to the basketball from the non-shooting hand can have such adverse effects on a shot. Hopefully this device will help basketball players improve their performance and maybe I could try this device out to see if I can develop a more efficient shooting form.

One thought on “Is There a Way to Improve My Shooting Form?”