NSLIY Traveled to Quanzhou on July 17

To help the UD NSLI-Y students understand Chinese culture in its complexity and diversity, on July 17 we organized a cultural excursion to the city of Quanzhou, the starting point of the ancient maritime Silk Road. Located about one hour away from the city of Xiamen, the ancient town of Quanzhou, whose history dates back to the Song (960-1279) and Yuan dynasties (1271-1368), is where the renowned ancient maritime Silk Road started. In the early days, because of all the trade that was taking place in this region, many different cultures and religions (Christianity, Hinduism and Islam) were meshed together and contributed to the cultural diversity of the area. Students visited the famous Maritime Museum and were impressed by its rich collection of artifacts of different cultures. As student Zoe Tockman remarked, “The ancient city of Quanzhou was indeed a fascinating place of multi-culturalism and religious tolerance that gives the city much dynamic.” 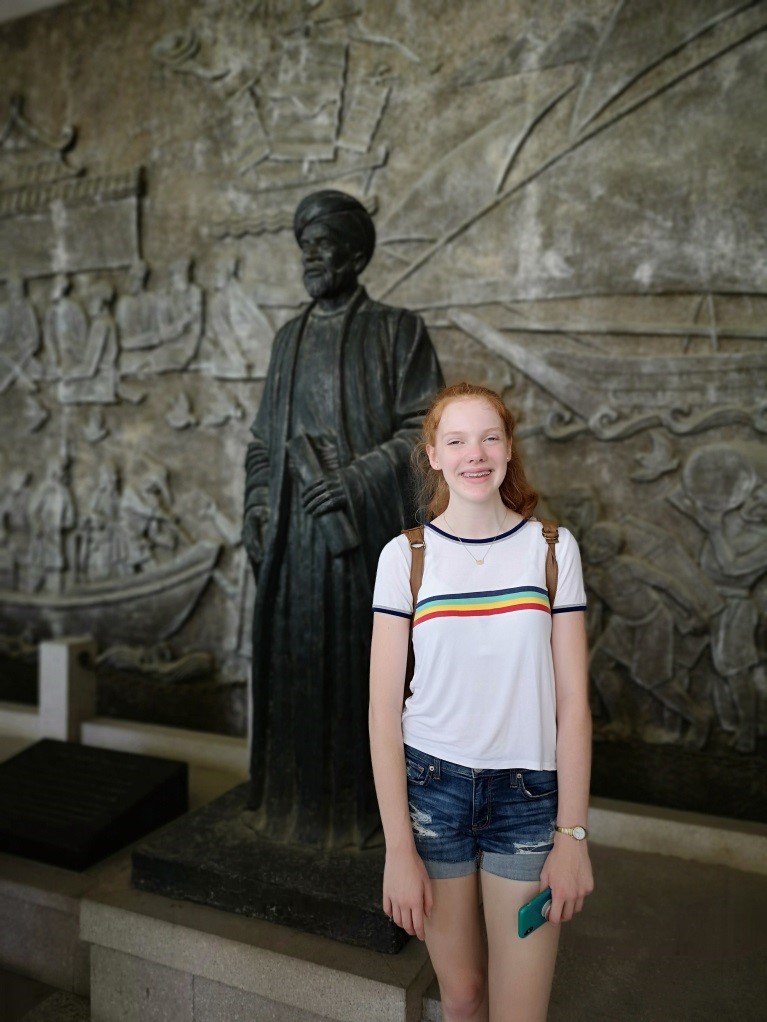 Students posing at the entrance of the Maritime Museum in Quanzhou, which features a quote by a famous ancient Arabic man of wisdom. 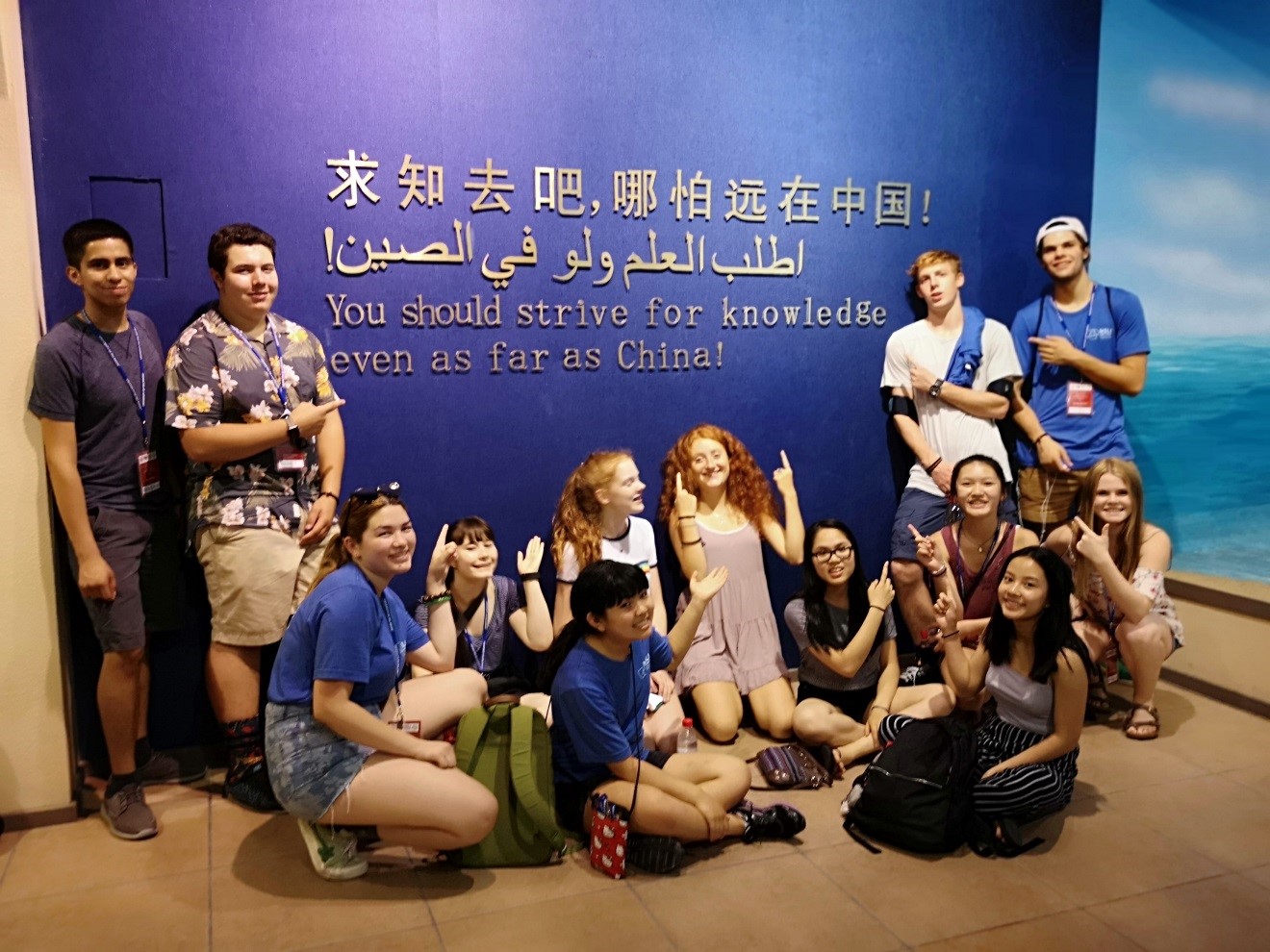 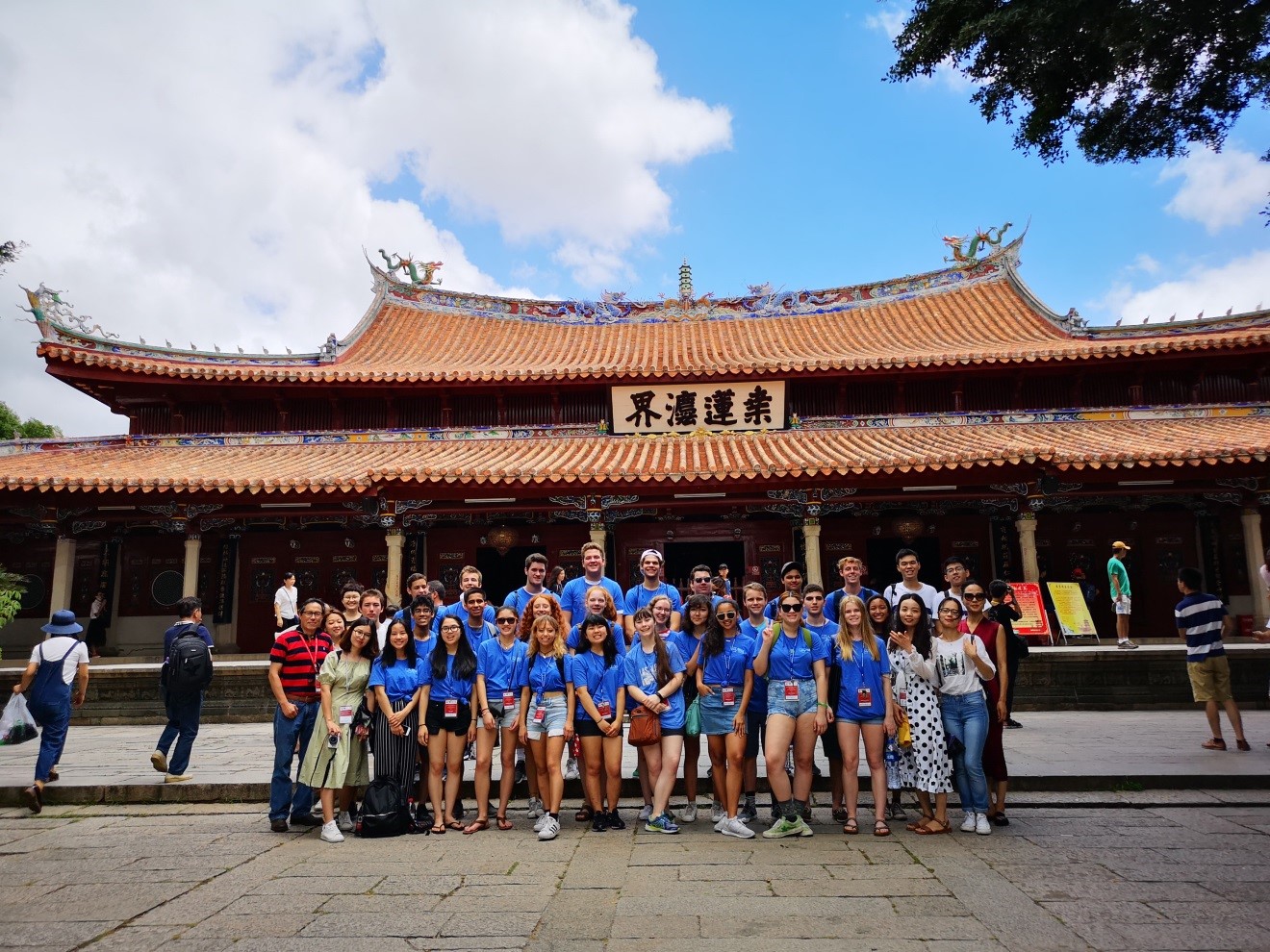