Today we visited Dr. Sun Yat-sen’s residence. Dr. Sun Yat-sen was China’s founding father of the Republic of China. He was born on November 12, 1866. He went to college in Hawaii, and got a degree in chemistry and Christianity. Frustrated about the inaction of the Manchu government, Dr. Sun believed that they weren’t doing enough to protect China against other countries. He also believed that the government was run badly, as it was corrupt. Sun created a organization called the “Revive China Society” to aid in his mission of overthrowing the Manchu government. Sun wrote the “Three People’s Principles” which was a book that encapsulated his ideas about democracy and government. His book gained traction in Japan, but was kicked out of Japan soon after his gained popularity.Sun came back to China during rebellion, and was soon elected president of China, but disagreement with Yuän Shikai caused for him to lose power and force him to leave China.

Sun teamed up with the communist Soviet Union to help him return to power. They utilized their military prowess to help him gain back control. Sun then used the Soviet Union model of a party army for China and finally founded the Republic of China in 1912. 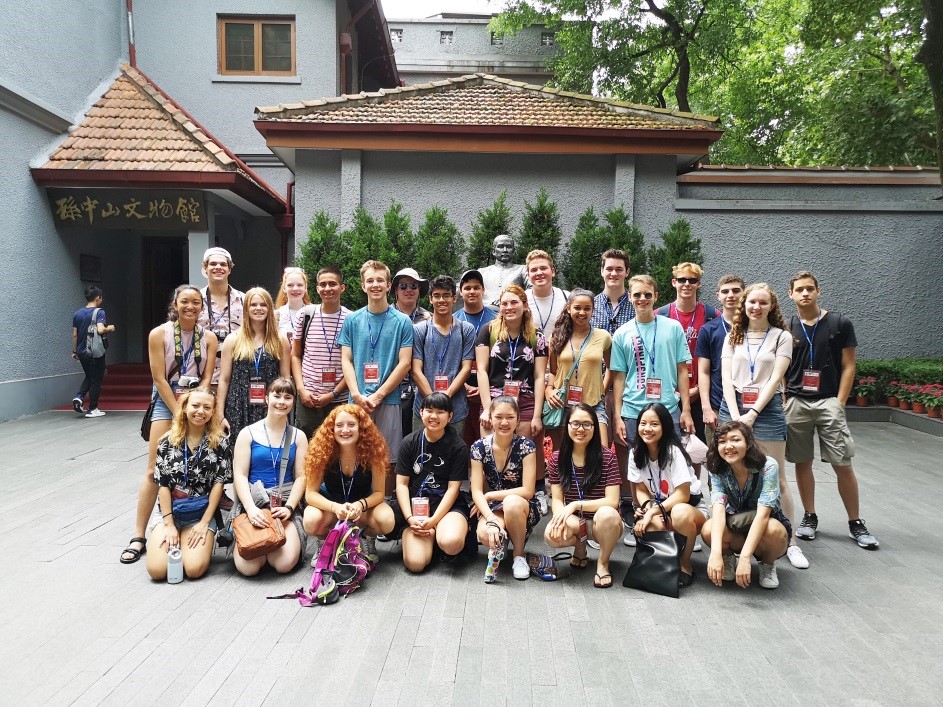 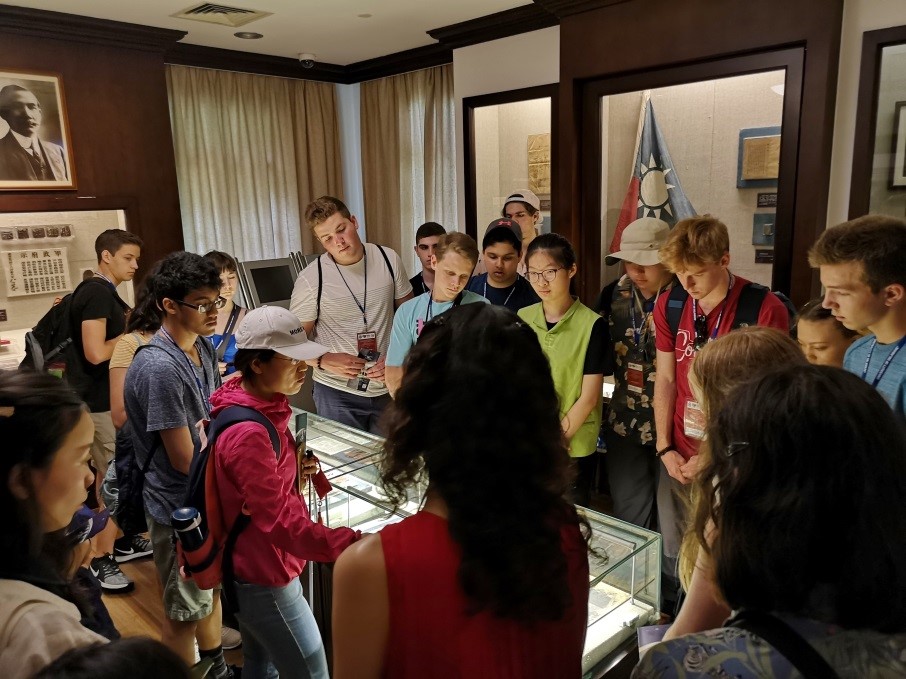