We started off our day in Shanghai today going to the Oriental Pearl TV Tower, a skyscraper symbolic of the city and its rapid modernization. The TV Tower, constructed in 1991, was the first skyscraper to be built in Shanghai, and it kicked off a massive and rapid wave of new skyscrapers in Shanghai in the 1990s and 2000s. While Shanghai throughout its history has always been a major trading port and economic hub, it was in the 90s that Shanghai’s financial district started to grow rapidly into what it is today. Also, from the TV Tower, we could get an amazing view of the other skyscrapers in the surrounding region as well as a great view of the city and a better sense of its immense size.

After going up to an upper level of the tower, we returned to the ground floor where we next went to a museum of the history of Shanghai and its urban transformation. Much of the economic transformation, as well as urbanization that took place in Shanghai, a modern city which in the 20th century became the gateway for Western culture, economics, politics, education, and trade to the rest of the country. It grew to become the economic and cultural capital of China, a status it has retained until today.

Later in the day, we went to Old Shanghai, a bustling marketplace. It was very interesting to see all of the shops and stands on the streets and it was also a cool and experiencing bargaining at the shops, which is something I have never done prior to this. After Old Shanghai, we went to Nanjing Road, a very fancy street with many high-end big name stores that reminded me of Fifth Avenue in New York and reaffirmed the notion that Shanghai is the New York of China. We ended the day at the Bund, where we got an amazing view of the Shanghai skyline at night. Also at the Bund were European style buildings showing the massive European influence in this region of the city. We were all amazed by this modern city! 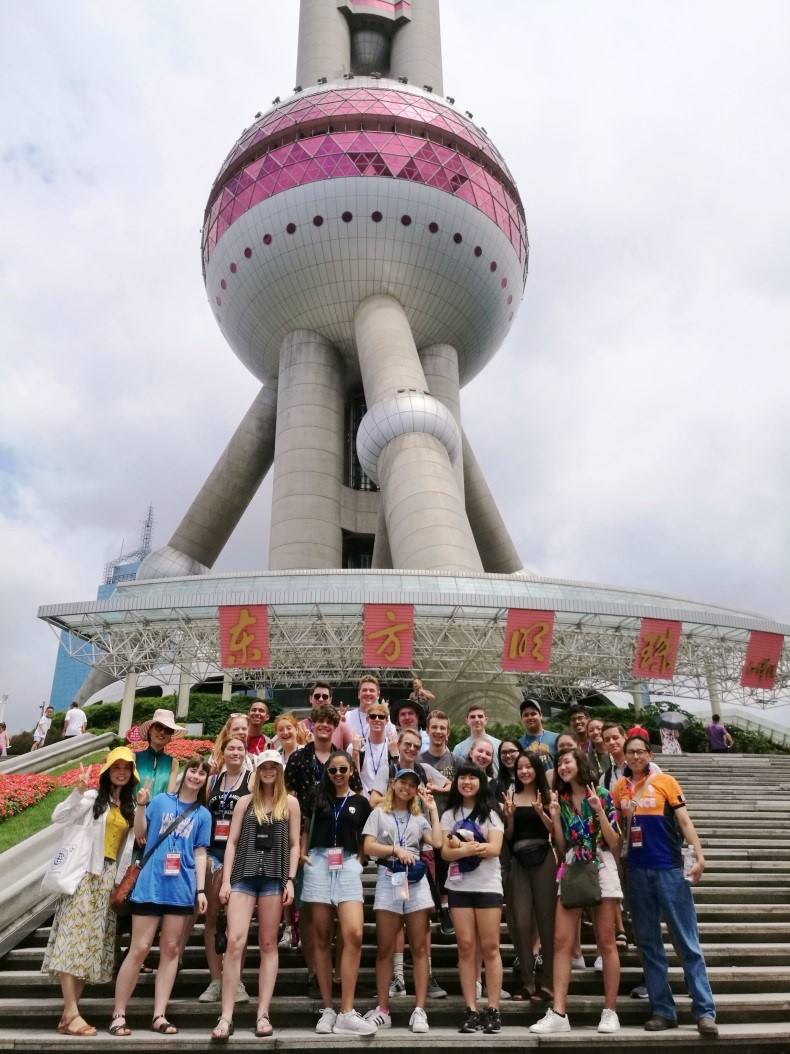 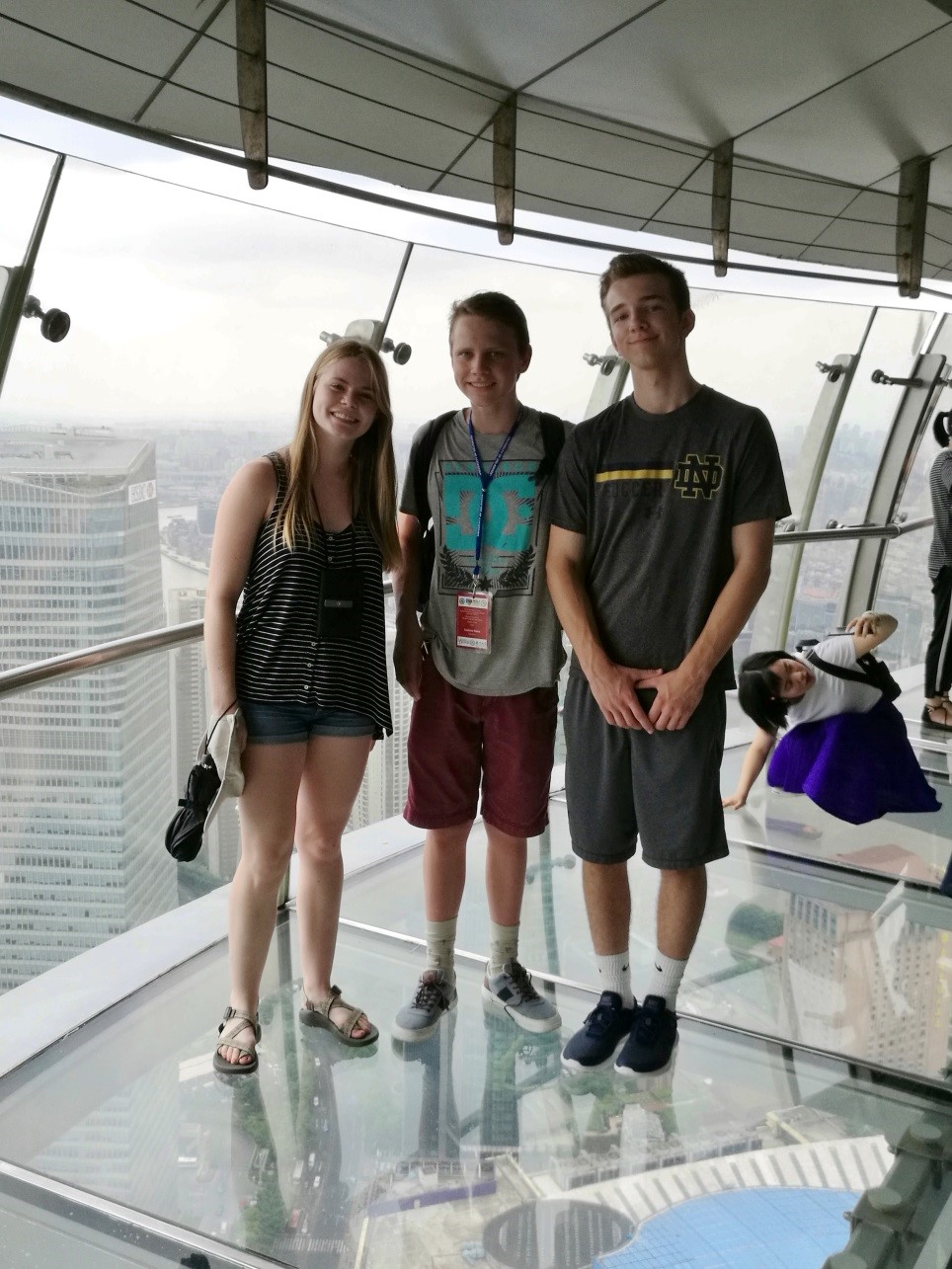 In the Shanghai Oriental Pearl Tower. 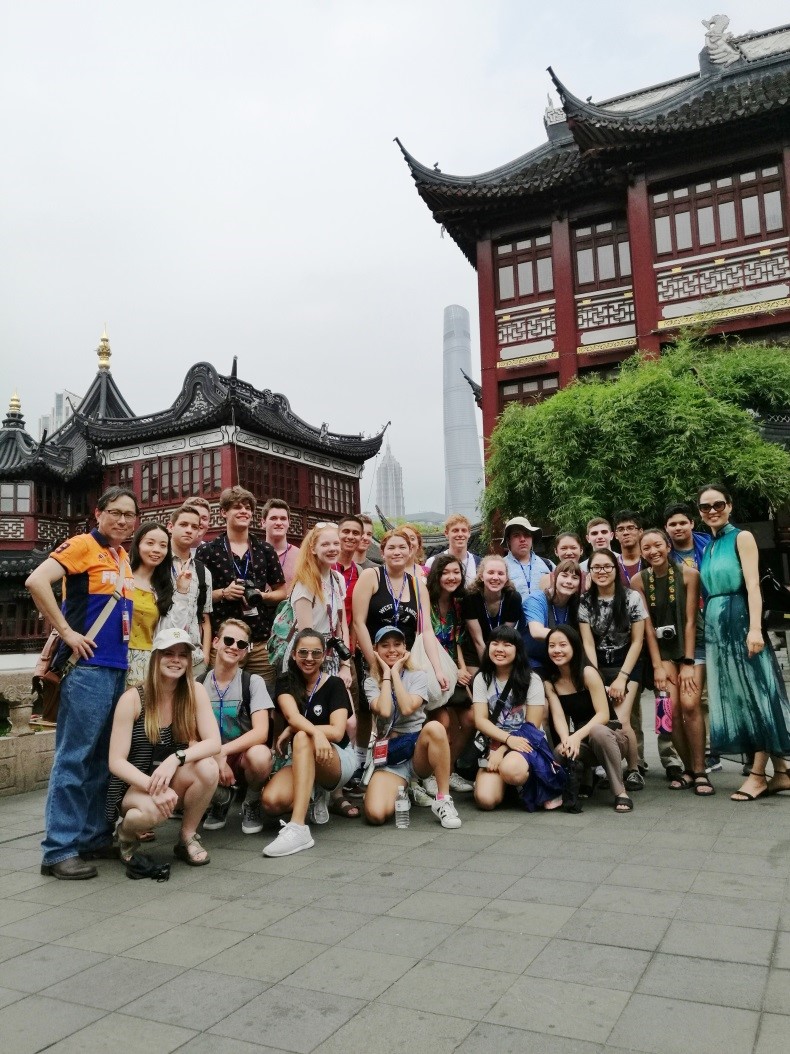 The group visited the Old City of Shanghai. 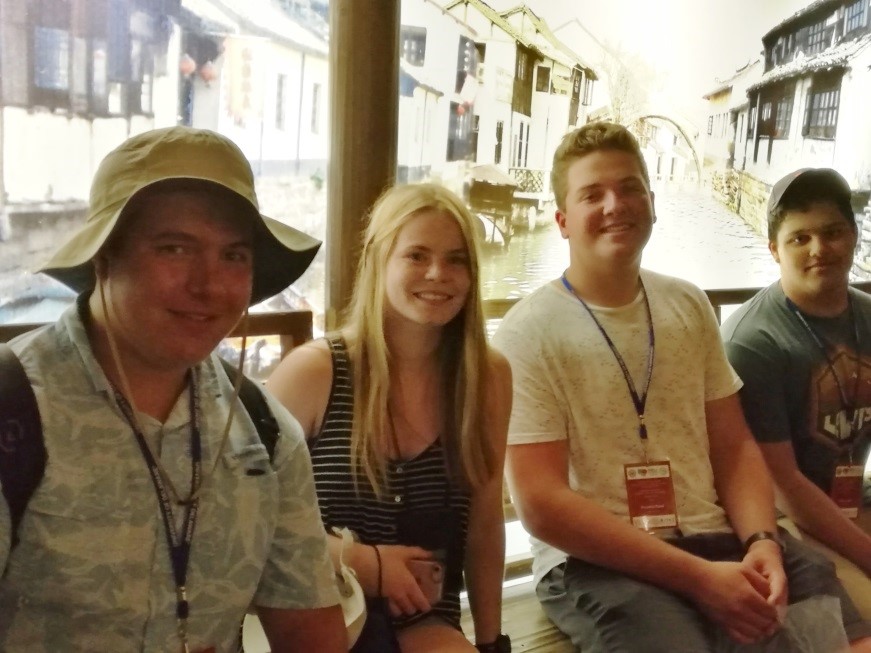 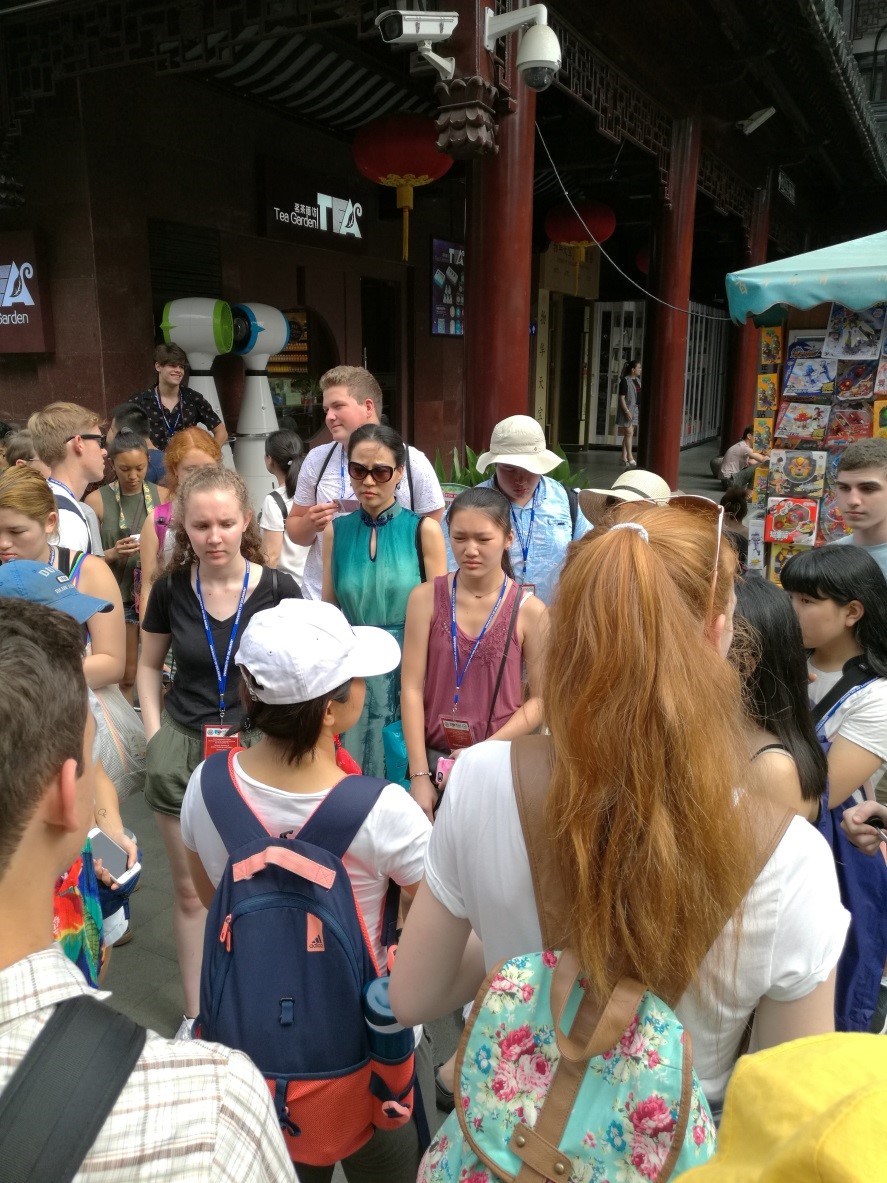